The most highly-rated districts for settling in Girona 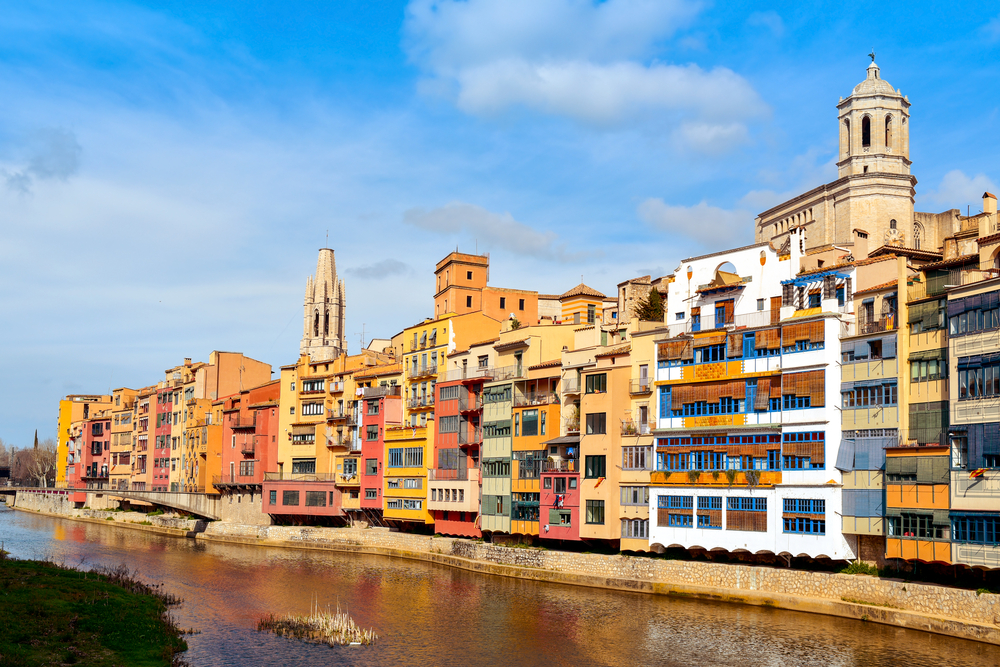 Which are the most valued neighborhoods in Girona? In today’s post we talk about the different areas of the city and their particular charm.

Without a doubt, Girona has become a fashionable city, and settling in one of the best areas of Girona is a smart and increasingly popular move. In addition to locals, new neighbours are arriving from the surrounding area, from Barcelona and even from other countries.

Local residents move house or to a different neighbourhood according to the needs they have at different stages of their lives: a small apartment, a larger apartment, perhaps a house in a residential district… and then back to the city centre when they get older. People who live in the areas surrounding the city are often attracted by the convenience of city centre living, of having everything close at hand, such as services and amenities, more educational, cultural and leisure options, etc. Meanwhile, those arriving from Barcelona are attracted above all by the more competitive prices and the advantages of a small city that offers a high standard of living and good transport connections. Foreigners are attracted by the charms of the Barri Vell (Old Quarter) and the city as a whole, including its outstanding location close to the Costa Brava and Barcelona, along with the fact that some international sports teams, especially cycling teams, are based in Girona.

The most sought-after districts

Without a doubt, this district is the jewel in the crown in Girona for foreigners and for some Catalans from outside the city. It offers a combination of charm, culture, leisure, originality and, increasingly, cosmopolitanism. Thanks to a growing foreign community with high spending power, it’s possible to get by reasonably well here just in English.

Properties here are mostly bought by locals, some of whom wish to return to the city centre for practical reasons and due to getting older. There are also a growing number of buyers from the area surrounding Girona or from Barcelona, who above all appreciate the convenience of living in this part of the city. Moreover, purchases by foreigners are also starting to gather pace, especially in the case of second homes.

Most buyers in these districts are also local. It’s a very popular area with young couples and families with young children. It’s a less crowded setting with plenty of services and amenities, schools, as well as being close to the university. Transport connections are very good.

These districts are especially suitable for those looking for houses, although apartments are also available. They are highly rated residential districts, with sports facilities and plenty of green spaces, offering peace and calm and a high standard of living. Moltilivi and Palau, fairly close to the city centre, boast good schools and proximity to the university. Montjuïc, also close to the centre, offers nice views, a special microclimate and contact with nature. Buyers here are tend to be local, from other parts of Catalonia or foreign. They don’t tend to come from the areas surrounding Girona, since buyers who move to Girona from those areas prefer the districts in the city centre or very close to it.

These two smaller and lesser-known districts of Girona are very highly rated, with extremely loyal residents, both local and from elsewhere. Once you settle here you’ll find it hard to leave.

Specialists in the most highly-rated districts of Girona

At Gènion Immobles, our portfolio of Girona properties is concentrated in these highly-rated districts. They are where we have the most properties to sell, and for which we receive the most interest from potential buyers, whether local, national or international.

What our customers say

Gènion does an excellent service and I want to recommend it as an example of good job and great efficiency.